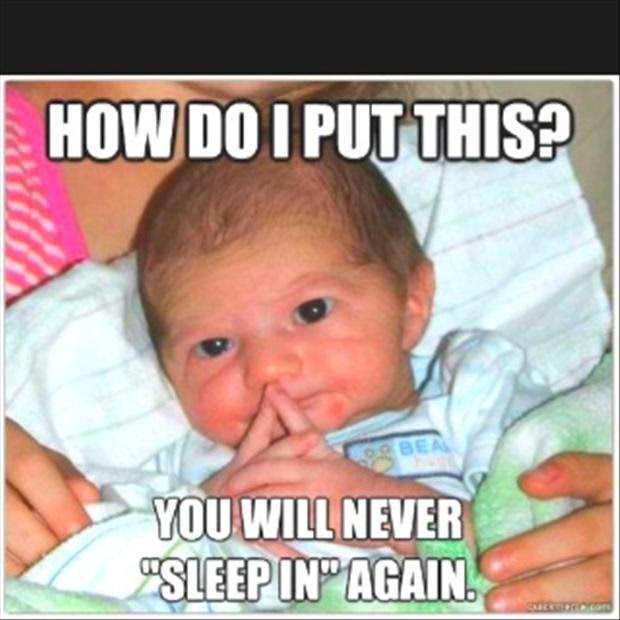 Here’s a Cup-Song that my daughters and I  might possibly try to adapt and personalize some time:

John and I just had a marvelous, grand ole’ time with his Step Dad and Mom, who so generously and lovingly  shared a wonderfully fun, restful respite at a resort with us, beginning Sunday and ending with my appointment at the oncology department on Wednesday morning on our way home.  I went in for what’s officially considered my 4th round of chemo visit (although #3  was skipped completely because of my blood work and wont be made up as per my oncologist). I guess many patients end up with a course of 9 or 10 Taxol infusions instead of the full 12 because of side effects.

My low white blood count and Absolute Neutrophil Counts went up just a little bit from the week before and are still significantly low.  This makes me very vulnerable to infection and possible complications with a compromised immune system.  Considering how much of a hit my blood work seems to take with each chemo along with the neuropathy issues which tend to be cumulative,  I can not imagine that my white count will be high enough to get chemo next week, but we’ll see.  One piece of good news was that I did not have a reaction to the Herceptin I’ll be getting every three weeks for a year,  like I did with the loading dose three weeks ago, and my neuropathy improved some with the one week break in between chemotherapy.

I am shedding a lot of hair now and expect that I’ll end up with either a very thinned out hair-do or be sporting a completely bald look under hats, scarves, and wigs when I am away from home  like last time.  Head coverings usually got whipped off promptly in the privacy of my  home.  I’ll never forget the wide-eyed, shocked looks on the faces of guests the few times when I forgot to cover up my bald head before opening my front door, ha, ha! Maybe I’ll get brave and sport an “as- is chemo look”  from time to time with a shiny, see-through to the scalp, bright lipstick and big earrings in public,  I dunno.  🙂 Some women really rock that look but I’m pretty sure that’s not “my thing” to do in public but ya never know, I might give it a try.  I know there’s no right or wrong way to do this but it helped me in the past to choose to have fun with it with a variety of head decor and make up and jewelry I usually don’t wear.

I’ve been thinking that all this cancer stuff  kind of feels like being “between a rock and a hard place”.  Seeing as Jesus is my Rock though, that is a very good place to be.  I’ve shared it before, but my favorite poem comes to mind:

“Sometimes on the Rock I tremble

Faint of heart and weak of knee

But the Steadfast Rock of Ages

Never trembles under me.”

Matthew 10:30
But the very hairs of your head are all numbered.

God has numbered the hairs on each and every one of our heads!  I love to remember that He knows all about my blood work, neuropathy, long term lack of sleep,  cancer situation, and everything about everything and He loves me and cares about every detail.

Thank you for continuing to pray for me and my precious family.  We really appreciate it.

Copied and pasted from: http://annvoskamp.com/2016/11/theres-always-hope-for-things-to-get-better-in-the-world/